Feature Friday: Botanicals by the Sea 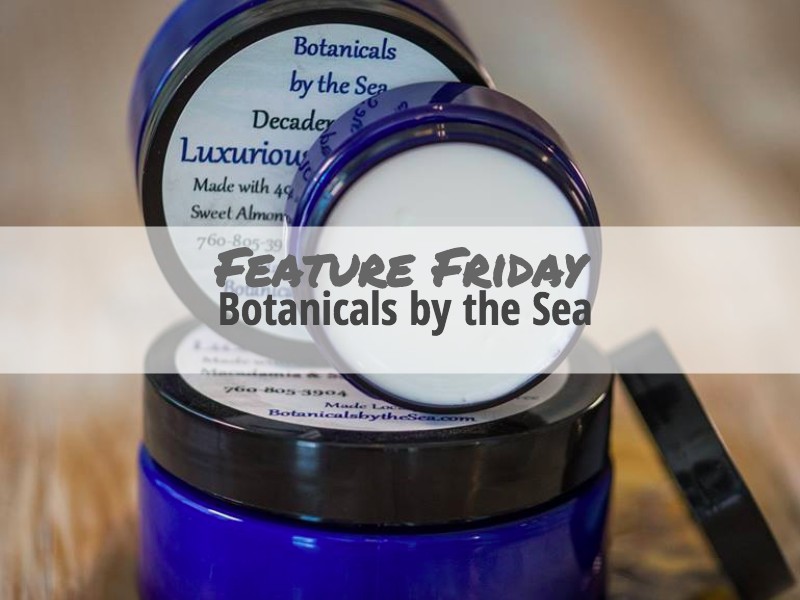 About Botanicals by the Sea: I enjoyed the use of natural herbs, fruits, and products beyond the normal uses. I discovered there were other alternatives than a pill or an expensive ointment. As the years went by my skin conditions became a matter of concern. As my problems were not fixed by various doctors I […] 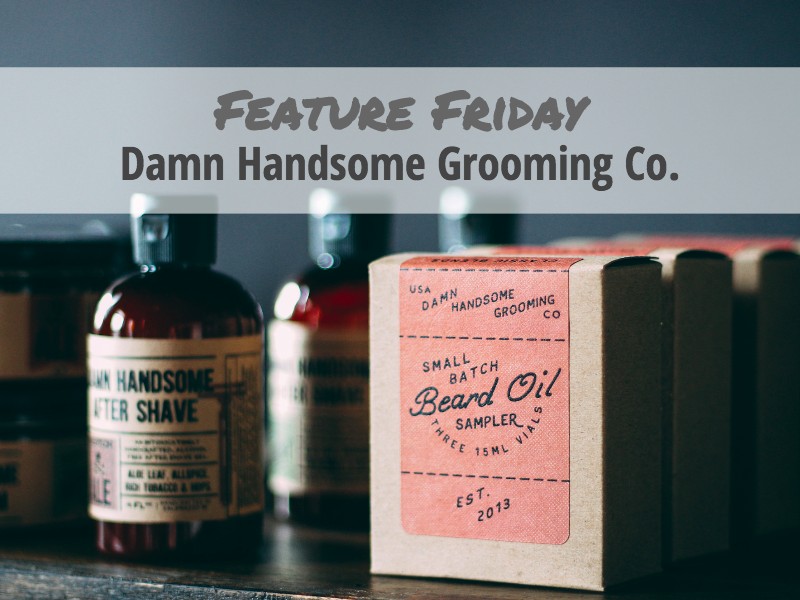 Our Adventure: After moving to Michigan from Portland, Oregon the husband and wife team behind Damn Handsome had a thirst for craft beer was – well – unquenchable. Fortunately they had one of the largest craft beer cities right in their back yard. And after getting to know many of the brewers in the craft […] 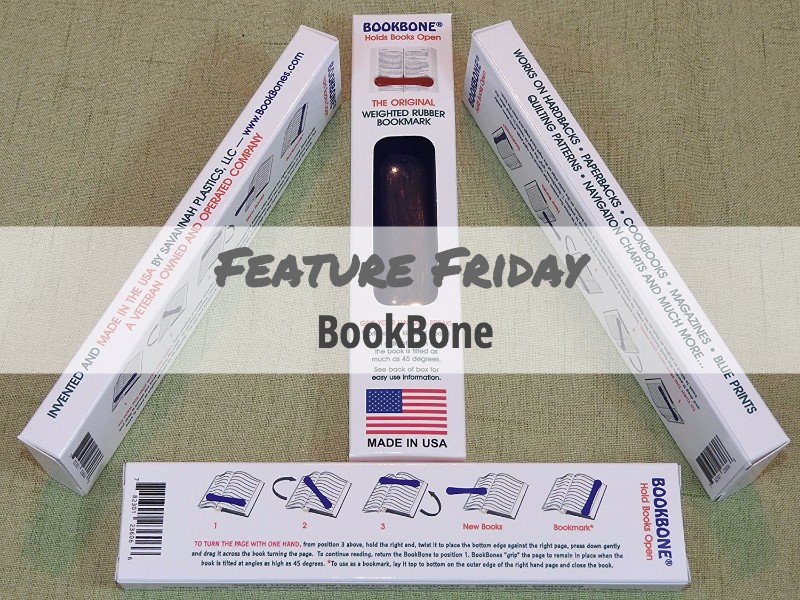 About BookBone: BookBone is the original weighted rubber bookmark with over 100,000 sales worldwide. BookBone is a small owned and operated company out of Savannah Georgia.. BookBones are available in three bright colors; Red, Blue or Green. Cast in urethane with weights permanently molded in each end, they’re washable, stain and chemical resistant and they’ll […] 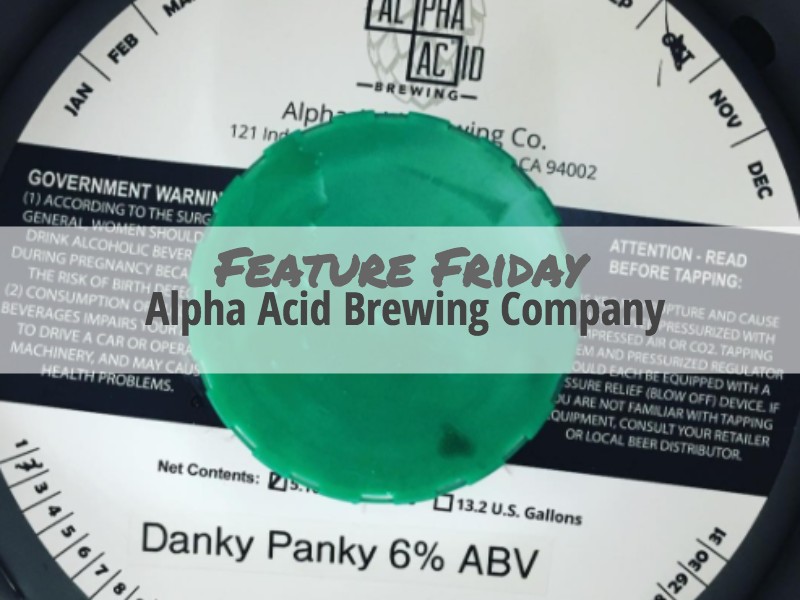 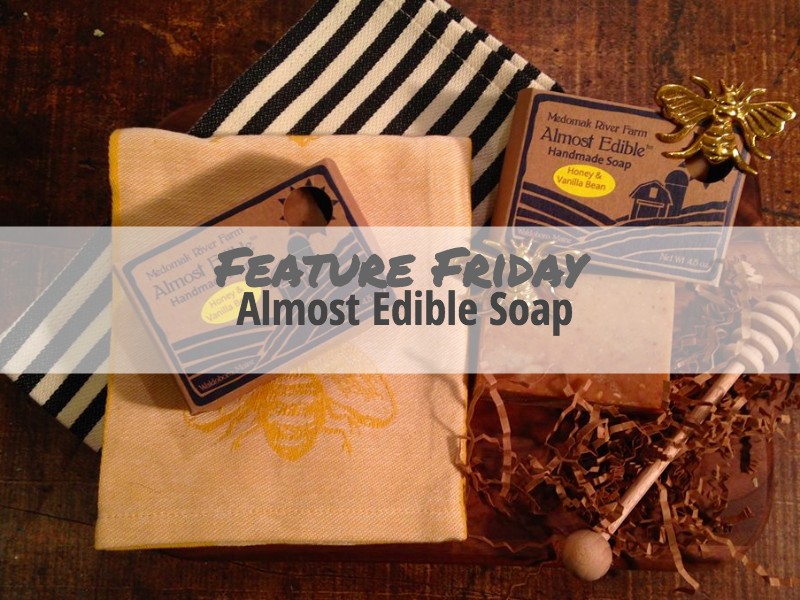 About Almost Edible Soaps: We are a family run company located on a farm in Mid coast Maine. We make luxurious hand crafted products, many of which are based on goats milk and other sustainably sourced ingredients. We humanly raise our own herd of lovingly spoiled Dwarf Nigerian Goats.We package all of our products in […] 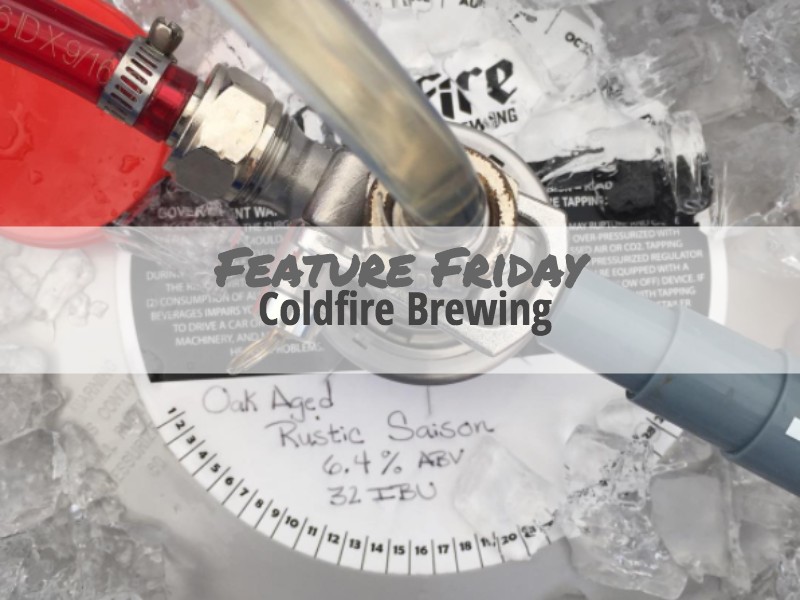 About ColdFire Brewing: ColdFire Brewing is a small craft brewery located in Eugene, Oregon. We are motivated by European brewing traditions and inspired by a Northwest aesthetic. We brew small batches, working to refine the art propelled by generations of craftsmen. ColdFire Brewing was born as the dream of Dan and Stephen Hughes, brothers by […] 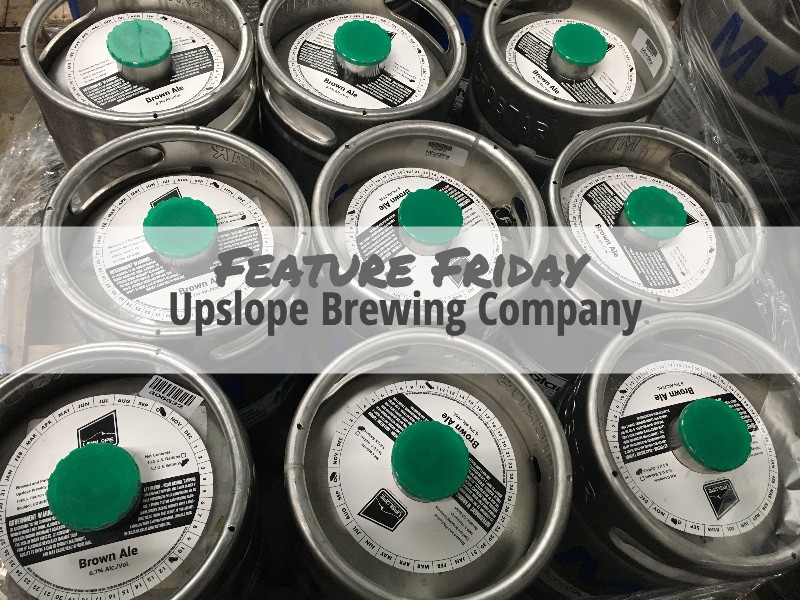 About Upslope Brewing: Upslope began with a homebrewer named Matt, who had a lifelong dream of crafting premium beer for an active lifestyle. Then, Matt met Dany, who owned the world’s southernmost brewery, located in Ushuaia, Argentina. Dany liked brewing beer down south just fine, but he fell in love with a Colorado girl and […] 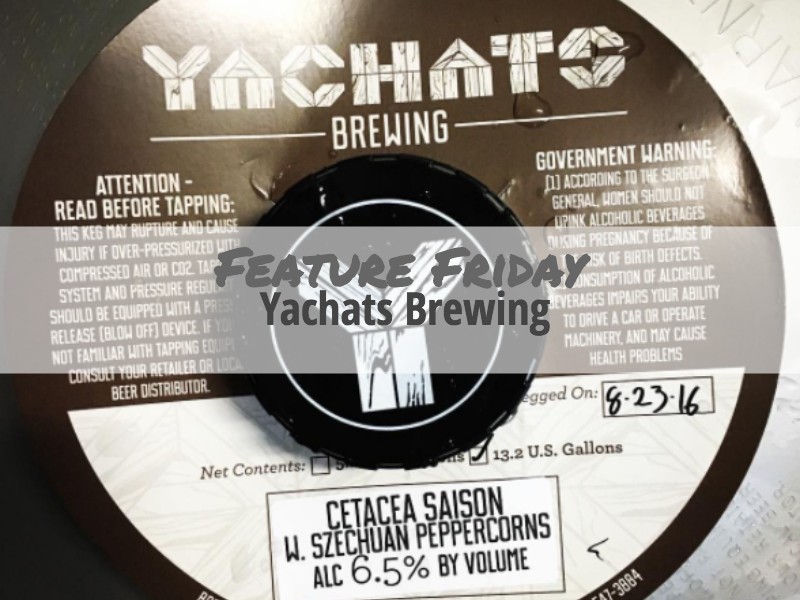 About Yachats Brewing: Yachats Brewing is located on the central Oregon Coast, in the village of Yachats. Our building, originally built as a bank in 1965, was transformed using almost entirely reclaimed and recycled building materials. Our restaurant menu is focused on locally farmed and wildcrafted ingredients, including our popular in-house fermented vegetables and vine […] 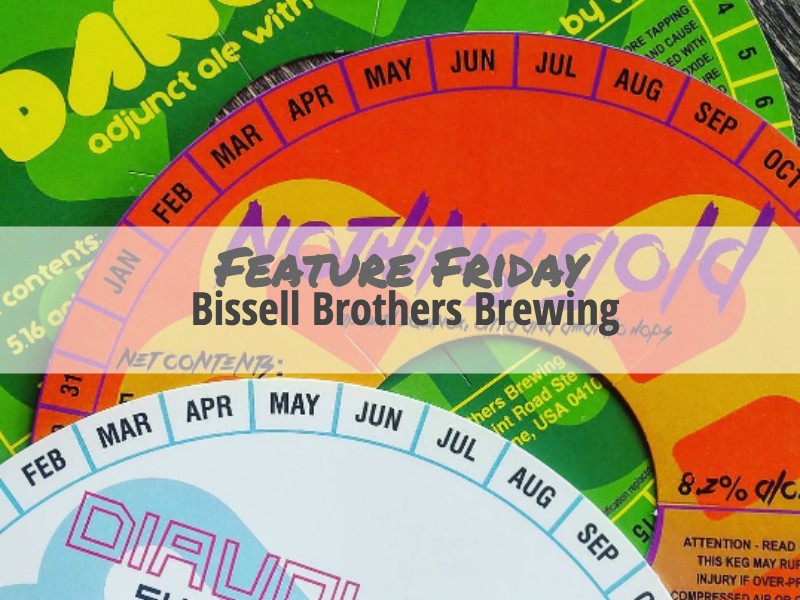 About Bissell Brothers Brewing: Founded in 2013 on the pillars of fresh hop-driven flavors served in a distinct environment, and above all dedicated to our home, local market. About Bissell Brothers branding: Best-known for our tri-B insignia, which is prominent in Portland. Our beers are packaged in kegs and cans. The vast majority of cans […] 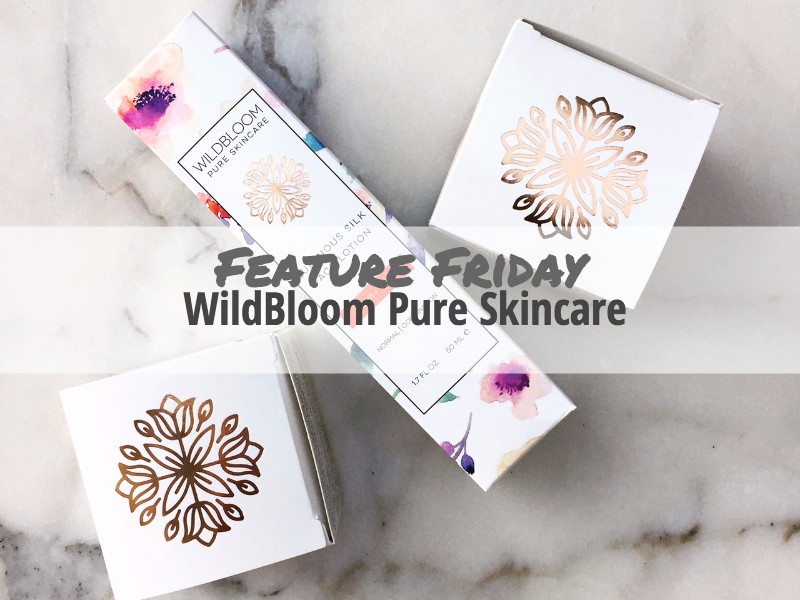 About WildBloom Skincare: WildBloom Skincare offers pure, luxurious face care products crafted from natural and organic botanical extracts. Every ingredient is chosen based on safety ratings with the EWG’s Skin Deep® Database. Our goal is to offer clean, modern skincare products that deliver results, while also protecting your well-being. Our line is lab-designed and made […] 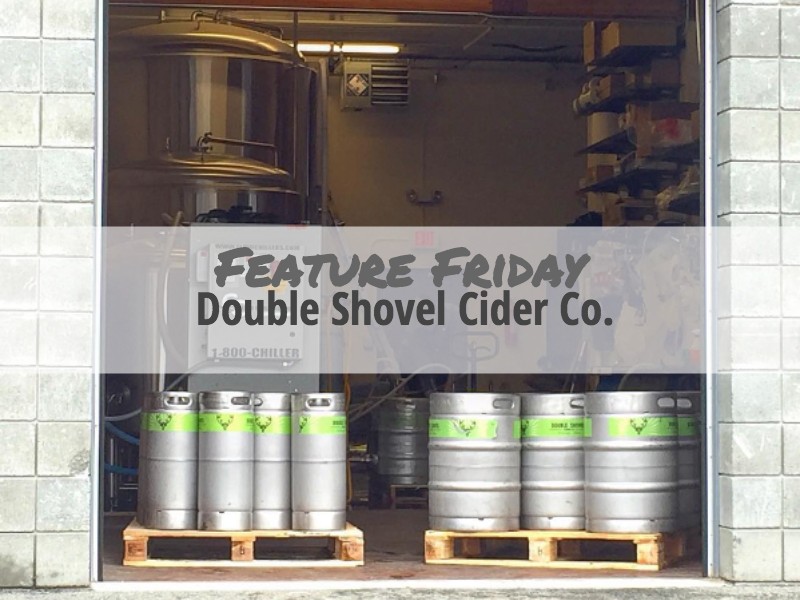 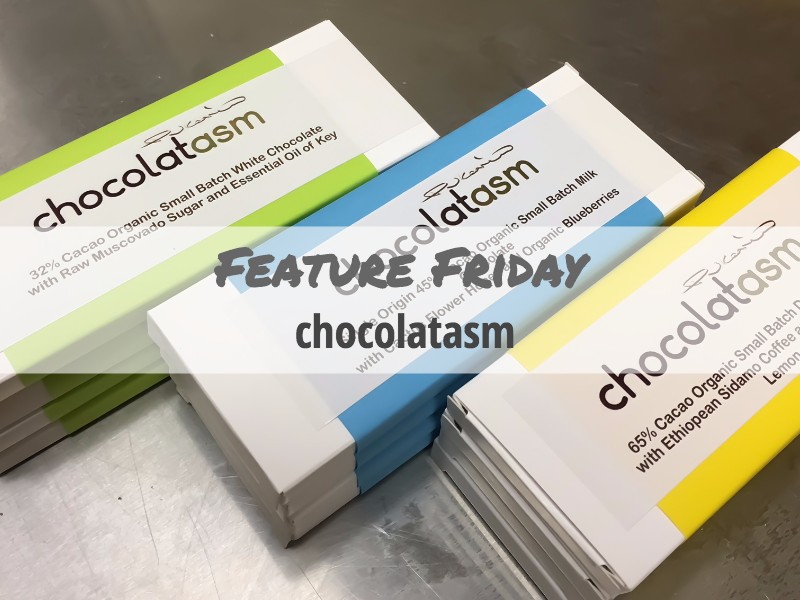 About Chocolatasm: I’m a Dutch chocolatier living in The North Georgia mountain town of Blue Ridge. My grandmother was a pastry chef , I followed in her footsteps becoming student of the year during a three year pastry, bakery, confectionery , cake design , chocolaterie training in London UK. I paid my dues in a […]