The idea for Black Cloister Brewing Company® was born from a trio of inspirations: a love of great beer, a desire to build community in Toledo, and a wish to give back.

Our founding crew is composed of homebrewers and craft-beer lovers…and probably at some point, every homebrewer toys with the idea of opening a brewery. For Tom Schaeffer, such an idea grew into a dream, formed roots, and took hold. As a Lutheran pastor, Tom knew that the brewery needed to satisfy both the body and the soul. This wasn’t at all unorthodox for Tom; in 2012, he founded the Glass City Mashers, Toledo’s largest homebrewing club. Prior to that, he held a men’s study in his living room, pairing beer tastings with bible studies. Now, BCBC will enable him not just to continue his ministry, but also to build a robust community in Toledo.

With nearly two years of planning, the concept for the brewery evolved and shifted, until it all came together with our historic building, a sparkling new brew system, and an enthusiastic staff. Situated in the thriving Warehouse District of Toledo, Black Cloister Brewing Company® hopes to be a part of the revitalization of downtown by attracting visitors and forging new bonds between businesses, organizations, and most of all, between people.

“Brew good. Do good.” isn’t just a catchy slogan, it’s the statement of our conviction that we can use our great craft beer for great purposes. We are dedicated to harnessing our success to help raise money for non-profit groups and worthy causes

Tell us a little bit about your branding:

Our branding has a lot to do with our name. You will find lots of religious and biblical references, but we also don’t want to be too serious. No one should take themselves too seriously. As for styles, we run the gamut. But Belgians and lagers are definitely among our specialties. 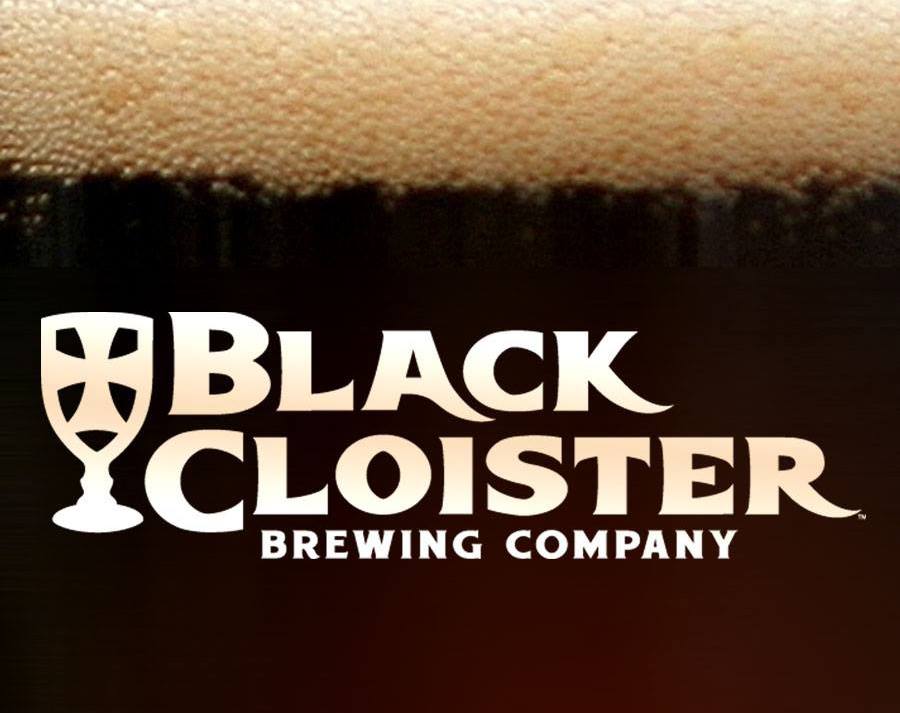 How did you find out about KegCollars.net ?

We did a little research via the internet and other breweries, which led us to KegCollars.net.

The ease of reordering and the exceptional customer service.

To learn more about Black Cloister Brewing Company, visit their

To learn more about keg collars and other beverage branding items